SANKONLINE Building the future together

We are a global corporate venture capital firm with a mission to make the world better by helping founders build great companies that improve the way we live, work and play. 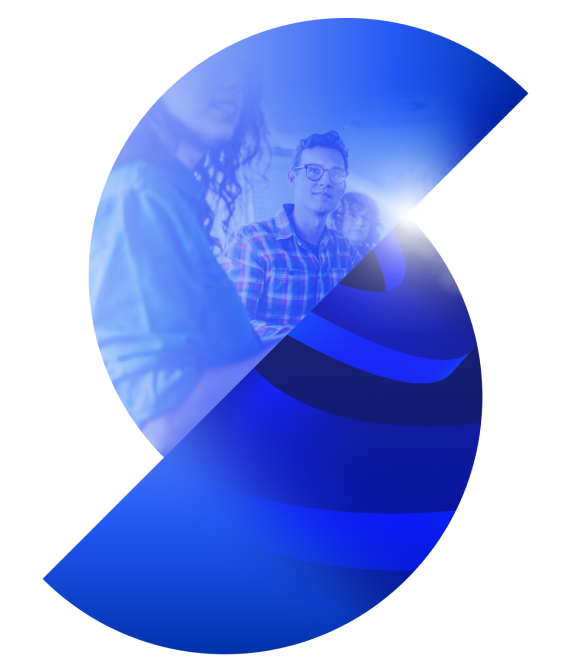 OUR FOCUS Sankonline is a corporate venture capital firm driven by the passion for disruptive technologies and their potential to reinvent conventional industries.

We seek entrepreneurs having built a minimum viable product, backed by a scalable business model and initial validation of customers. As an early-stage investor, we accompany your journey entering the market and help you unlock full growth potential.

We differentiate our investments between two funds, which have slightly different criteria. Our seed fund consists of “early stage frontier-tech,” start-ups who are in line with our corporate verticals such as; health-tech, energy, food-tech and mobility. Our main fund consists of more traditional ventures, from early to later stages, in all areas of technology.

Evreka is a leading SaaS company, providing the most comprehensive intelligent solution designed for the entire category of waste management across the globe.

Herby is a direct-to-consumer (D2C) functional herbal tea brand that supports your daily needs through the collaboration of science and nature. Our greatest motivation is to energize you with the power of nature.

Sankonline is a Limited Partner at Weplay Ventures; WePlay Ventures is an Istanbul-based investment company in Gaming sector. We invest in early stage Mobile, PC, Console game developers that are seeking for more than just Equity

BiSU is a mobile grocery ordering platform focused on the Turkish market.

The future of meat starts here.

We make a natural, cost-effective growth medium supplement to grow lab grown meats. We do this in a revolutionary way,  Instead of using fetal bovine serum (FBS) we use a natural animal free resource.

Sankonline is not only active in venture capital, we also act as a funds of funds, as an anchor investor at 500 Startups TR. We co-invest with 500 in Eastern- Europe and Turkey
500 Startups TR Portfolio 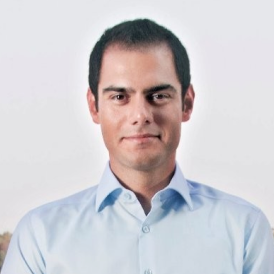 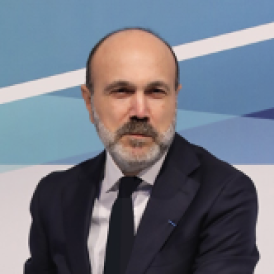 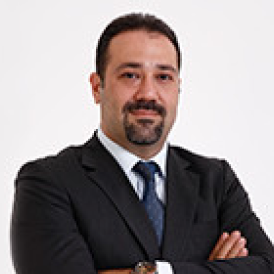 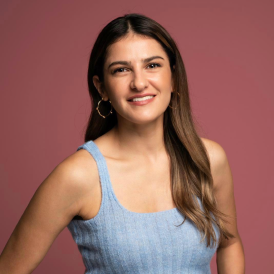 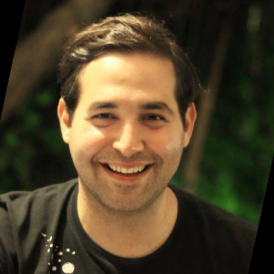 İsmail Şen
Frequently Asked Questions
At what stage do you invest? What’s the sweet spot?

Our sweet spot is digital, scalable and asset-light companies seeking seed, early stage, pre-series A, Series A and beyond funding that have shown evidence of a product-market-fit.

Do you lead investment rounds?

We do lead investment rounds but it is determined on a case by case basis. It’s not a yes/no answer but an ‘it depends’.

At what stage do you invest? What’s the sweet spot?

Our sweet spot is digital, scalable and asset-light companies seeking seed, early stage, pre-series A, Series A and beyond funding that have shown evidence of a product-market-fit.

How much equity do you typically take?

It depends on the stage of the company, but we aim for a max. 20% participation.

What technologies do you focus on?

We have four sourcing fields: Energy technologies, Mobility, Edu-Tech, and Foodtech.  Next to these 4 verticals we believe the founding team is the essence of any venture form that’s why we invest in the world’s most ambitious founders. The rule-breakers who want to build the next leader in their category. The world- shapers creating companies that fundamentally change the way we live today.

How are you different from other VCs?

What really sets us apart is our network of highly committed partners and our integrated collaboration platform. We provide our portfolio companies with funding, mentoring and connections to accelerate their growth trajectory.

I’m looking for funding and would be a good fit. How do I get in touch?

You can write an e-mail to info@sankonline.com and we will get back to you.

To be considered for funding, please send a full business plan to info@sankonline.com

The plan does not need to be long or fancy but should address the main points we’ve articulated. We like concise, four-to-six page summaries that address our key questions in the form of a business plan or presentation.

As a matter of policy, we don’t sign non-disclosure agreements (NDAs), but nothing you send us will be shared outside Sankonline without your permission.

Every business plan within our investment areas will be reviewed. Due to the volume of plans and materials, we may take a moment to get back to you.

Adil Tekin is the Chairman of the Board of Sanko Enerji Group since January 2020. He was the CEO of the same Group between 2015 and 2019.

Before joining Sanko Enerji, he held several positions at Alstom in Turkey. He was the President for Alstom Turkey, Head of Power Sector and Regional Director between 2006-2015.

He worked at Siemens Turkey in different locations for Power Gen Group between 1993 and 2006 including CIS countries’ business development and hydro power plants unit management.

He started his career at Turkish Radio and TV Corp. in 1992 as part of the compulsory service of the university scholarship program.

Tekin obtained his bachelor’s degree in electrical and electronics engineering at the Middle East Technical University (METU) in Ankara. After graduation, he had an Executive Master of Business Administration degree from the same university.

Turgut Konukoglu is a Board member at Sankonline since 2018, prior to this Konukoglu served there as CEO to Sankonline between 2014 and 2018.

Konukoglu is also a Board member of Sanko Holding, a position he has held since 2011. Joining the Group back in 2010, Konukoglu served as Director of Business Development, Head of Sales Group, Deputy General Manager, Deputy Head of Energy Group and CEO, respectively, until 2019.

In October 2019 Turgut Konukoglu was appointed as a Board member of Sanko Enerji Group.

A Bureau Member of Galatasaray Club, Konukoglu has been actively involved in the activities of TURMEPA (Turkish Marine Environment Protection Association), where he has served as a Board member since 2011.

Konukoglu obtained his bachelor’s degree in international trade and business administration at Yeditepe University, Faculty of Economy and Administrative Sciences, and completed a Leadership program at the University of California, Los Angeles (UCLA).

Prior to joining Sankonline, Esra established a distinguished career as an entrepreneur, investor, and board member. She founded and exited an AI-based human resources technology startup in the Netherlands. In collaboration with Google Launchpad she mentored hundreds of young, primarily female entrepreneurs. She has received numerous accolades and awards during her decade of experience as an investor in the startup ecosystem, including Most Successful Investor 2015 in Istanbul, Turkey, and Most Successful Business Women of the Year 2012 in Amsterdam, Netherlands. Her 2019 book, Inovasyon Mu Dediniz? ("Did Someone Say Innovation? "), distills her experiences as an operator, advisor, and investor in frontier technologies into a definitive sourcebook on disruptive innovation in asset-heavy industries.